Forget Bitcoin, Blockchain is the Future 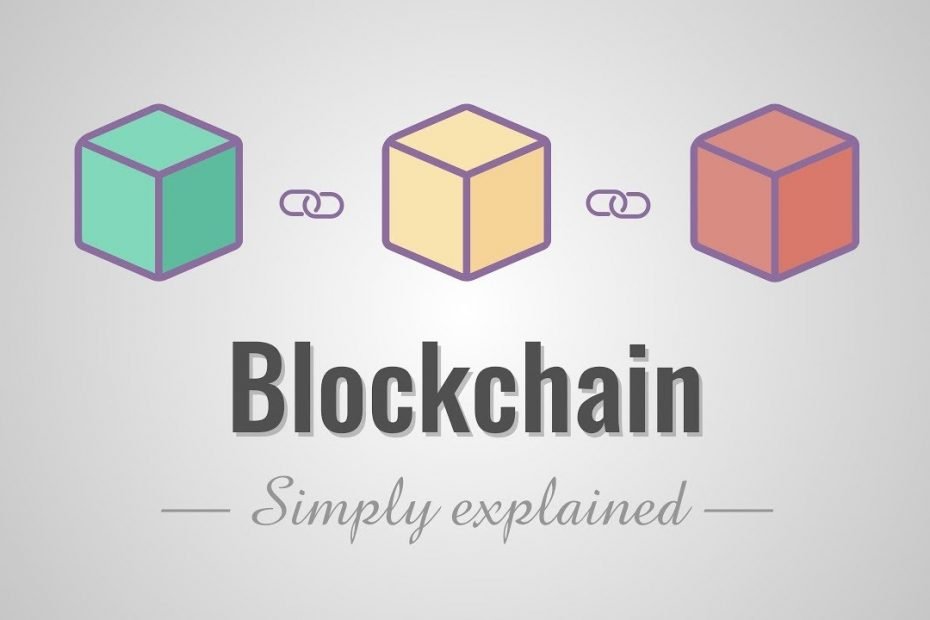 Cryptocurrencies of all types make use of distributed ledger technology known as blockchain. Blockchains act as decentralized systems for recording and documenting transactions that take place involving a particular digital currency. Put simply, blockchain is a transaction ledger that maintains identical copies across each member computer within a network. The fact that the ledger is distributed across each part of the network helps to facilitate the security of the blockchain.

While Bitcoin and other cryptocurrencies grew intensely popular among the general financial and investment worlds in late 2017 and early 2018, they have since become more of a niche area for cryptocurrency enthusiasts. However, blockchain technology remains a quickly-growing area of growth for companies across a host of industries. It is possible that blockchain technology will ultimately be seen as the most important innovation to come out of the cryptocurrency boom. Below, we’ll take a closer look at blockchain and see why this technology could be valuable to businesses of all kinds.

Depending upon the blockchain, parties may be able to view previous ledger entries and record new entries, although most blockchain networks have complex rules for the addition of new groups of records, “blocks,” to the chain of previous records. The blocks and the contents within them are protected by powerful cryptography, which insures that previous transactions within the network cannot be either forged or destroyed. In this way, blockchain technology allows a digital currency to maintain a trusted transaction network without relying on a central authority. It is for this reason that digital currencies are thought of as “decentralized.”

While blockchain is most famous for its role in facilitating the rise of digital currencies over the past several years, there are also many other non-cryptocurrency uses for this technology. Indeed, some blockchain proponents believe that the technology could far outpace cryptocurrencies themselves in terms of its overall impact, and that the real potential of blockchain is only just now being discovered. As such, it’s likely that financial advisors and many others in the investing world will encounter blockchain technology much more in the years to come, whether it is linked with a specific cryptocurrency or if it’s being utilized in any number of other applications.

Traditionally, the transfer of value has been both expensive and slow, and especially for payments taking place across international borders. One reason for this is that, when multiple currencies are involved, the transfer process typically requires the participation of multiple banks in multiple locations before the intended recipient can actually collect his or her money. There are existing services to help facilitate this process in a faster way, but these tend to by quite expensive.

Blockchain technology has the potential to provide a much faster and cheaper alternative to traditional cross-border payments methods. Indeed, while typical money remittance costs might be as high as 20% of the transfer amount, blockchain may allow for costs just a fraction of that, as well as guaranteed and real-time transaction processing speeds. There are hurdles to be passed, including regulation of cryptocurrencies in different parts of the world and security concerns. Nonetheless, this is one of the most promising and talked about areas of blockchain technology application.

Smart contracts are often seen as a highly powerful application of blockchain technology. These contracts are actually computer programs that can oversee all aspects of an agreement, from facilitation to execution. When conditions are met, smart contracts can be entirely self-executing and self-enforcing. For proponents of smart contracts, these tools provide a more secure, more automated alternative to traditional contract law, as well as an application that is faster and cheaper than traditional methods.

The potential applications of smart contract technology are essentially limitless and could extend to almost any field of business in which contract law would normally apply. Of course, while highly touted, smart contracts are not a magical substitute for old-fashioned diligence. In fact, the case of the Decentralized Autonomous Organization (DAO) is a cautionary tale and a warning to investors to not assume that smart contracts are any better than the information and organization that a user puts into them. Nonetheless, smart contracts remain one of the most exciting ways that blockchain technology has already extended beyond the cryptocurrency space and into the broader business world.

One of the most problematic results of the internet age has been identity security. As diligent as many individuals and organizations are in maintaining their online identities and securing private information, there are always nefarious actors looking to steal and profit off of these digital items. Blockchain technology has already demonstrated the potential for transforming the way that online identity management takes place.

Blockchain offers a tremendous level of security, thanks to independent verification processes that take place throughout member computers on a blockchain network. In digital currency cases, this verification is used to approve transaction blocks before they are added to the chain. This mechanism could just as easily be applied to other types of verification procedures, including identity verification and many other applications as well.

The applications for blockchain and identity management are wide-ranging. For instance, blockchain could potentially be used to aid in maintaining voter information and ensuring proper functioning of the electoral process. Blockchain could be used to securely and efficiently transfer user data across platforms and systems. The technology could also be used to maintain and protect records of real estate ownership, titles, and more.

For many businesses across various industries, a key to success is a well-functioning, efficient supply chain. Blockchain technology has already been used in multiple industries as a means of keeping tabs on supply chains and ensuring their efficiency. This could eliminate human work and the potential for error from a complex and crucial process.

At this point, blockchain is a technology with an exceptionally broad set of potential uses. Although blockchain is most famous for its connections to the blossoming cryptocurrency world, several other applications have already been explored. Perhaps even more exciting, though, is that new ways of utilizing blockchain emerge every day. As such, whether you are directly involved in the digital currency space or not, it’s essential to develop an understanding of blockchain and how it may be used to transform the business and investment worlds. (For additional reading, check out: All About Amazon’s New Blockchain Service.)